Released in Sep 2019, Hybrid is Science Toys’ 1st single.
Available at all platforms.

‘Hybrid’ evokes a dystopian universe, where humanoids gain consciousness after being introduced to art, in experiments part of an artificial intelligence program.
In this way they rebel against their creators and escape this matrix.

Einstein said :“The mind that opens up to a new idea never returns to its original size”.
Thus, after discovering the concept of free will, the humanoids were never the same. The awareness of one’s own mortality has brought new elements into the balance that harmonizes life, existence itself.

Time concept will change, paradigms will be broken and the truth is no longer clear, homogeneous.

‘We’re all born to fight and love, then fade away. We all fall apart, beholding the end.
The end’. 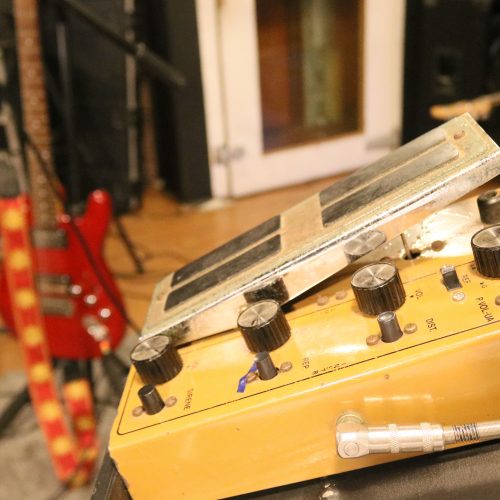 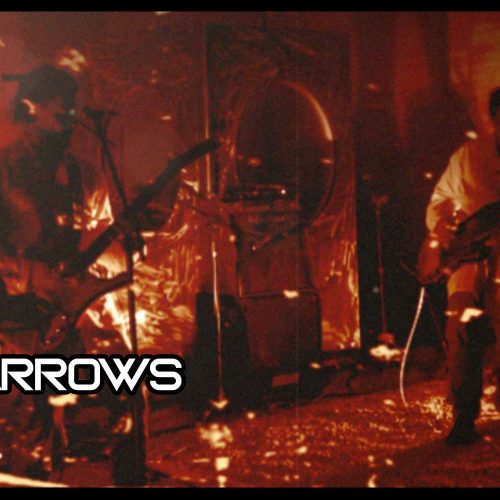 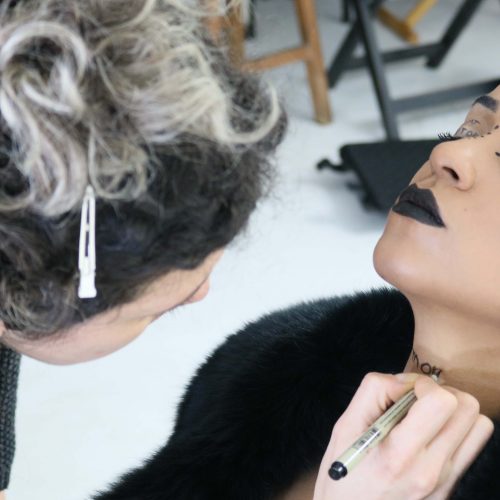 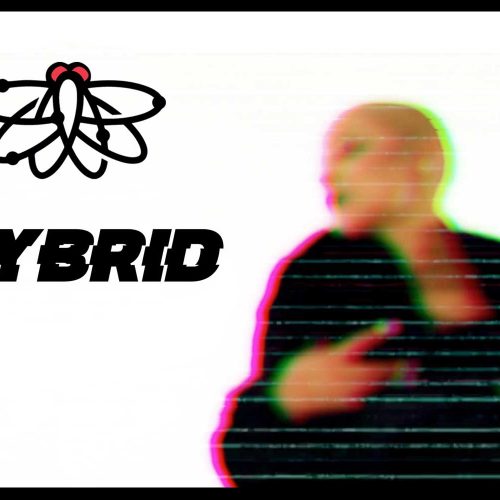 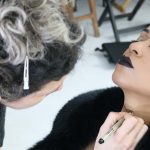